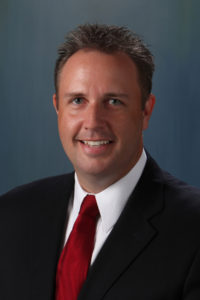 Karl joined Weingarten in 2006 as Leasing Executive and was promoted to Director of Leasing in 2020. Karl leads the Southeast Region consisting of 29 shopping centers encompassing approximately 6 million square feet. In his role as Area Vice President, Karl will continue to be actively involved in the existing asset portfolio as well as tenant leasing, acquisition, new development and redevelopment efforts. Karl has won many prestigious awards including being named one of Weingarten’s top producers for 2007, 2009, 2010 and 2011. Karl is active member of the International Council of Shopping Centers.